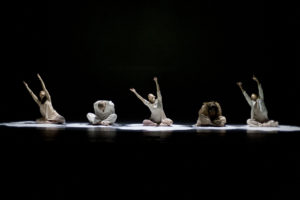 Beyond The Body (for TaikaBox Dance Company, Wales, 2012 – present) 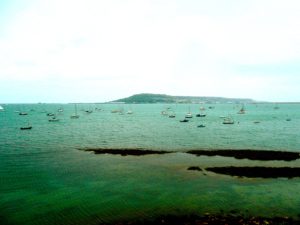 A ‘walking soundtrack’ for a section of the Rodwell Trail, a disused railway line linking Weymouth with Portland. The soundtrack was made available as a digital download, accessible via QR codes along the route. The project finished with a live performance of the soundtrack in the ruins of Sandsfoot Castle, to an audience of 700. 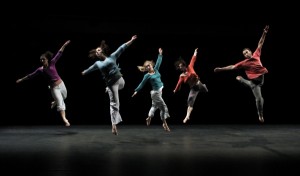 A research project working with Finnish choreographer Tanja Raman and a company of dancers on material exploring the integration of dance science into group choreography, culminating in live performances in Newport’s Riverfront studio. 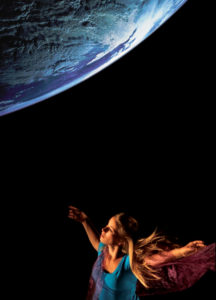 The band composed the music for Raman dBini’s spectacular site-specific dance-film “Elemental”, which they then performed live, with special guest Jim Barr (Portishead, Get The Blessing) on baritone guitar, as thirty-metre-high images were projected onto the side of Newport Civic Centre. They recreated “Elemental” at the 2011 Green Man Festival, and released a studio recording of the soundtrack in the same year. 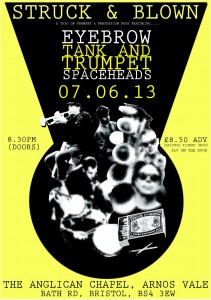 An umbrella collective for trumpet & percussion duos, set up by Eyebrow with London’s Tank & Trumpet and Manchester’s Spaceheads, to promote live performances.